Cusco: The impact of Transformers and La Reina del Sur on tourism

Peru is not only attractive for tourists, but also for production houses looking for locations for their projects. Learn more about film tourism and the profits it brought in the last two international productions made in Cusco.

Have you ever wanted to go to the place where your favorite scene from a movie was filmed? The magic of cinema helps highlight the appeal of tourist destinations around the world. And our country is also one of them! Among the tourist efforts that are made, the aim is to attract international production companies that consider the landscapes of Peru as film sets. It is in this way that Cusco was the perfect location for two renowned productions in 2021: Transformers: Rise of the Beasts and La Reina del Sur. Learn a little more about this tourism and how these two projects had an economic impact on Cusco.

What is film tourism?

Film tourism is a set of social, cultural and economic actions related to tourism that occur directly or indirectly due to the shooting of movie scenes on location, that is, outside the studio. Under this premise, we can mention some famous examples such as the landscapes of New Zealand that became known worldwide for the trilogy of The Lord of the Rings, the beautiful city of Rome that has appeared in countless productions such as Eat, Pray, Love or Angels & Demons, both Hollywood movies. And, if we talk about Peru, we could mention the Argentine production Diarios de Motocicleta that was shot in Iquitos and Cusco.

It should be noted that, in addition to the income that can be expected from reaching new audiences, the profits that filming generate must also be considered, such as: hotel stays, car rentals, consumption in restaurants, tour guides, historians, among others services.

The impact of Transformers and La Reina del Sur in Cusco

Over the years, some landscapes or destinations in our country have been chosen to be locations for different films. This 2021 Cusco was chosen to be the scene of two great productions: Transformers: Rise of the Beasts, produced by Paramount Pictures, eOne and Hasbro; and also La Reina del Sur, a Netflix production, which, although not yet released, is already known to have made profits in the tourism sector. The Provincial Municipality of Cusco reported that more than 12 million soles were generated, due to the demand for goods and services from the producers who stayed for several days between September and October in the imperial city to film.

Although, between both productions, 1,000 people came to Cusco to film, the economic development manager, Juan Carlos Galdós, indicated that the number of people that this number would be equivalent to 20,000 tourists, based on the estimate that one person demands at least 150 dollars per day. In other words, there was a fairly significant gain that indicates a good step in the economic and tourist reactivation of the region, an achievement worthy of applause and pride.

Let's imagine how it will be once both projects are released and everyone can see them! These types of initiatives definitely help our promotion as an attractive place to visit and continue to boost our culture as a unique place to tell stories.

FILM IN PERU: 10 Peruvian landscapes that you can use as a location for your film 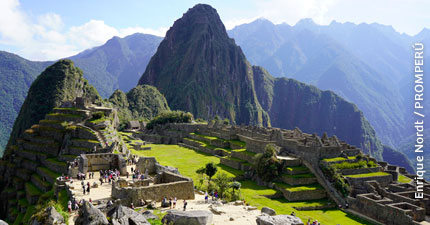 Wonder of the Modern World! Why is Machu Picchu a great destination for filmmakers? 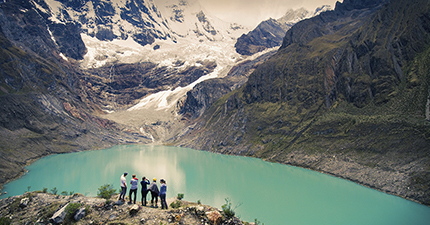 Find out about the mandatory health measures for filming in Peru 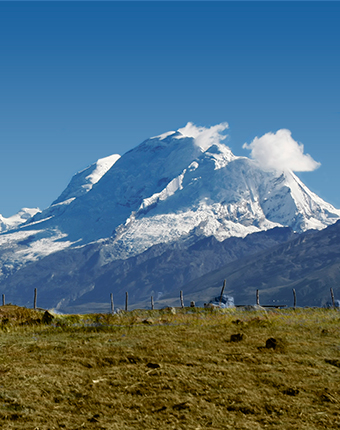 The highest peak in all of Peru. 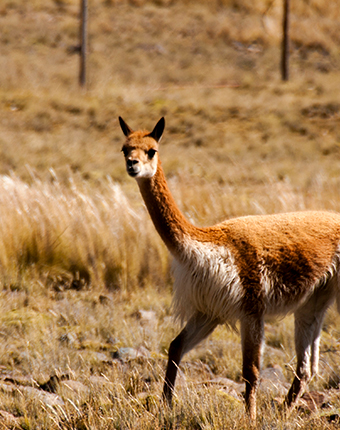 A paradise for the conservation of vicunas. 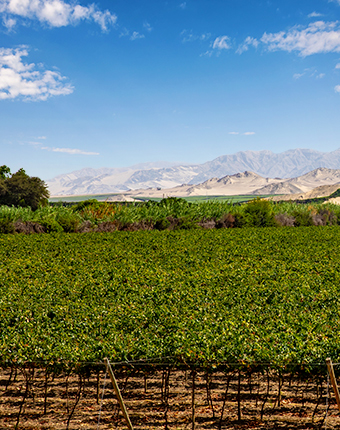 Do you want to know how Pisco is made? Here you will discover everything about the Peruvian spirit 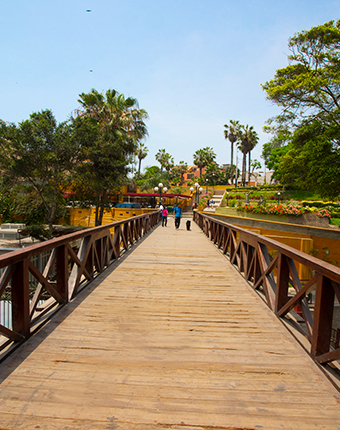 The perfect place to tell a love story. 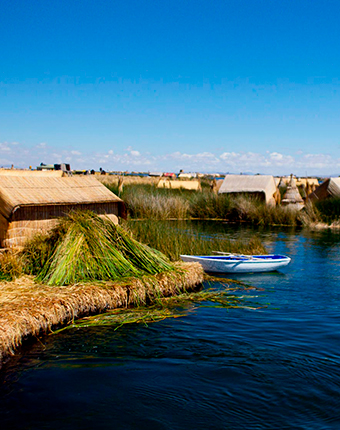 The highest navigable lake in the world 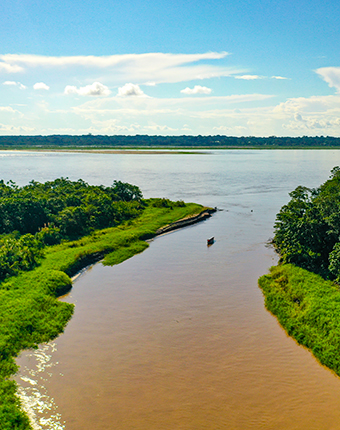